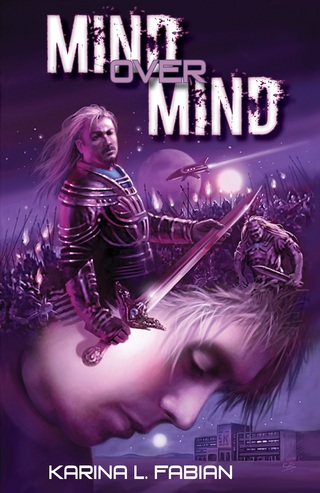 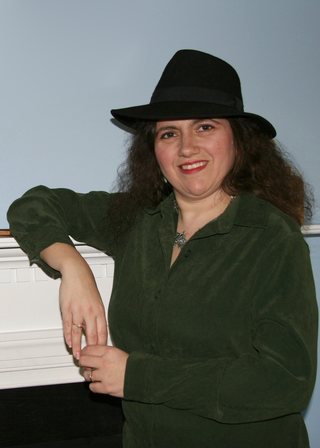 Please welcome today's guest blogger, Karina Fabian. Karina has written a fascinating book about what the realities in the life of a telepath might bring -- mental illness, loss of control, even commitment to a mental facility -- rather than the facile picture we often have of what a telepath might endure. And that's all in addition to the troubles that result when Deryl, the telepath, is sought out by an alien race trying to survive.

But make no mistake: Mind Over Mind, the first volume in the Mind Over Mind trilogy, will draw you in on the first page -- review will follow later this week. In the meantime, please enjoy Karina's guest post, and leave a comment -- or ask a question!

I stand in the middle of huge, boisterous crowd, the din pressing down on me. I can hear every voiced thought--no matter if it’s a whisper or a scream. Desire and disappointment, logic and emotion, fear and exultation--they crowd in on me, demanding my attention. His debt; her depression. She hates her parents; he looks at his newborn with so much hope. I wish the noise would beat me numb, but just as I think the cacophony might reach white noise, something new and piercing catches me by surprise. There are no pills to ease the pain; no meditation to drown out the noise, and no way to get everyone to shut up. Read More

Thanks for hosting me today, Lee, and for the opportunity to share how Deryl feels about his abilities.

You're very welcome, Karina! You've addressed so many issues in the book that I am sure most people don't consider when thinking about telepathy -- and your blog post is most enlightening as well. Readers, what would be the most inconvenient thing to you about being telepathic? Or, for that matter, the most disillusioning? 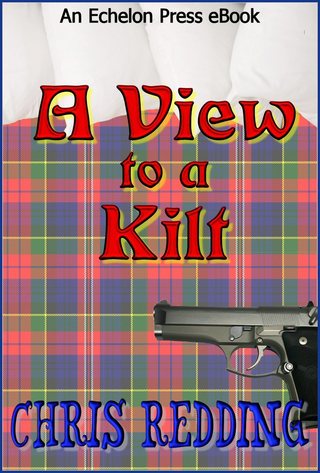 As calm as anyone could feel after finding a dead body. How did she get herself into these things? Read More